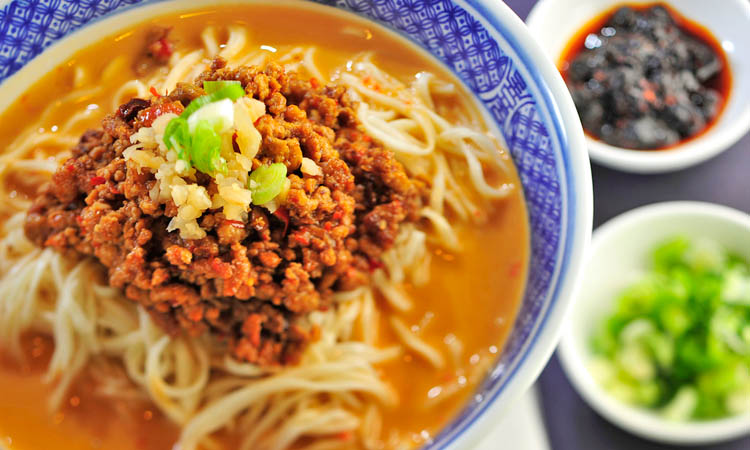 Dandan noodles: A popular Szechuan dish usually made of a spicy sauce

The cuisine of the Western region of China is well-known for its spiciness, but many Western palates overlook the complex interplay of savory, sour, hot and sweet flavors that underlie the fiery spice of the Szechuan pepper and other spices that give the Szechuan cuisine its characteristic burn.

For decades, most of the world was familiar mainly with Cantonese cuisine, and thought of it as ‘Chinese cuisine’. In reality, though, China is an enormous country that encompasses nearly every kind of climate imaginable. The amazing variety of foods, spices and climates have led to many distinct styles of Chinese cuisine. Szechuan cuisine, originating in a steamy, sub-tropical climate, includes smoked, pickled and spiced foods, as well as foods spiced with a heavy hand for both preservation and flavor.

While the Szechuan pepper, a fruit that grows in the Chongging province, has always been used in Szechuan cooking, most agree that it wasn’t until Christopher Columbus brought the chili back from his travels. Besides the flavors that sear the mouth, Szechuan cooking uses an interplay of flavors to create the full impact of a dish. Hot and Sour Soup, for instance, when prepared properly is neither exclusively hot, nor ultimately sour. Prepared with sorrel, lemongrass, tofu and other spices, its first impression is the heady, rich scent of roast meat and sour lemon. That aroma is belied at the first touch on the tongue – the soup is salty first, though not intensely so. The subtle blending of flavors melds, changing in the mouth to mildly sour – the sorrel and lemongrass making themselves known. It is not until the mouthful of soup has been swallowed that the fire sets in as the chili oil finally seeps into the taste buds.

This is not unusual for Szechuan cooking. The first mouthful of Kung Pao chicken seldom brings tears to your eyes. It is only as you chew and swallow and take yet another bite that the true heat of the dish begins to assert itself. Double Cooked Spicy Pork seems almost bland at first, with the flavors blending subtly in the background until the intense fire of the chili oil in which the pork is fried suddenly flames in your mouth.

There’s more than fire to Szechuan cuisine though. Smoked meats are common, and the smoking often makes use of unusual materials and flavors. Szechuan Tea-Smoked Duck is a delicacy that combines the flavors of citrus and ginger and garlic, juxtaposing them with a long, slow cooking over a fire laced with oolong and green tea leaves. The result is a succulent meat that melts in the mouth and leaves behind a hint of gingered orange.

One tradition of Szechuan cuisine that is becoming more common in the Western world is the Szechuan Hot Pot. Similar to a ‘fondue’, a Hot Pot is more an event than a meal. Chunks and slices of raw meat, seafood and vegetables are offered to diners at a table that holds a ‘Hot Pot’ – a pot of chili oil over a flame. Each diner selects their food and dips it in the chili oil until it is cooked. Often, hosts will also offer a pot of simple broth for those guests who prefer a more bland meal, or can’t tolerate the spiciness of food fried in chili oil. 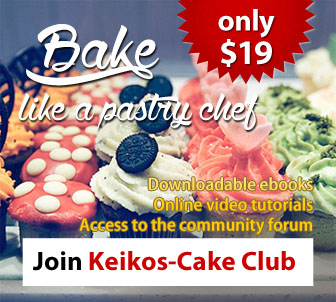 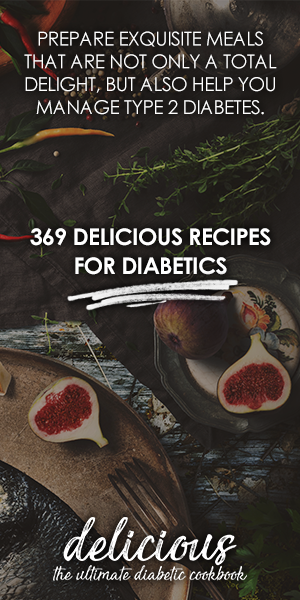 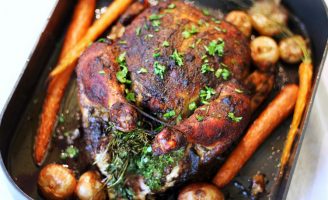 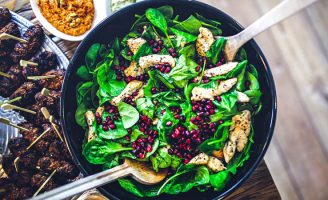 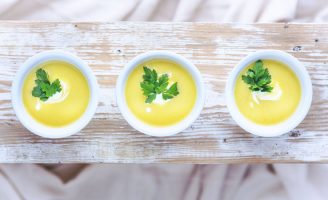 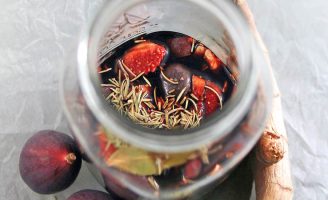 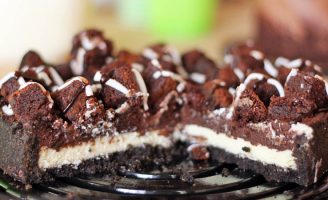